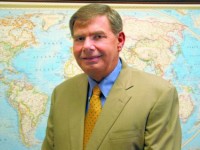 Independent Leaf Tobacco Company was formed in April, 2006 by Richard D. “Rick” Smith, who retired after a 39-year career buying and selling tobacco around the world for Export Leaf Tobacco Co. in Wilson, NC. Working as an independent tobacco dealer, ILTC buys all types of tobacco from growers and sells it to a myriad of domestic and international customers.

Born and raised on his family’s farm in Pitt County, Rick not only worked in the tobacco field but also his family’s tobacco auction warehouse. Upon graduation from NC State’s Agricultural Institute program in 1967, he joined Export Leaf Tobacco Co. as a processing plant foreman. Later, Rick earned a bachelor’s degree in business management. 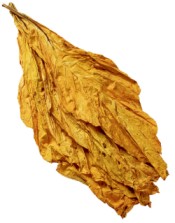 In addition to being responsible for all leaf buying and sales for B&W, and most recently R. J. R. Tobacco, Rick was extensively involved in the company’s corporate and government affairs and farm relations activities.

A past member of USDA’s Tobacco Advisory Committee, Rick now serves as an appointed director of the North Carolina Tobacco Trust Fund Commission.

Rick is also a past president and current board member of the Alumni Board of Advisors of the College of Agriculture and Life Sciences at NC State University. In 2002, he received the “National Volunteer of the Year Award” presented by the National Agricultural Alumni and Development Association.

Rick has established the headquarters of Independent Leaf Tobacco Co. at a former tobacco warehouse at 2905 Yukon Rd. in Wilson, NC. Rick continues to be actively involved in the family farming and warehousing operations in Pitt, Edgecombe, and Wilson counties.

In honor of his many years of service to the tobacco industry, Rick has received two prestigious awards from the NC tobacco industry. In 2004, Rick was named a “Tobacco Great” by NC State Crop Science Department. 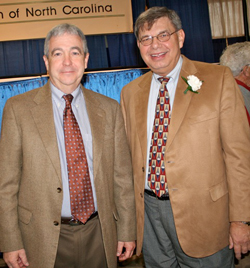